A short story “from then to now”

Time moves quickly, it is not long ago that we were young people wanting to grow up fast and rushing to be the “what I want to be when I’m older” person.  When I was little I remember one day I got asked that very question, my response; “a lawyer”.  I can honestly say I did not endeavor to become a lawyer and nor am I a lawyer or working towards being one now.  In my mind at that age I wanted to be a lawyer so I could swim with dolphins, I think the two link because I thought I would have the pennies to then be able to swim with them, who knows! For me, I ended up taking a route that allowed me to be active and outdoors.  I took the pathway of outdoor education, this journey opened up many doors and opportunities which in turn spiked…

END_OF_DOCUMENT_TOKEN_TO_BE_REPLACED 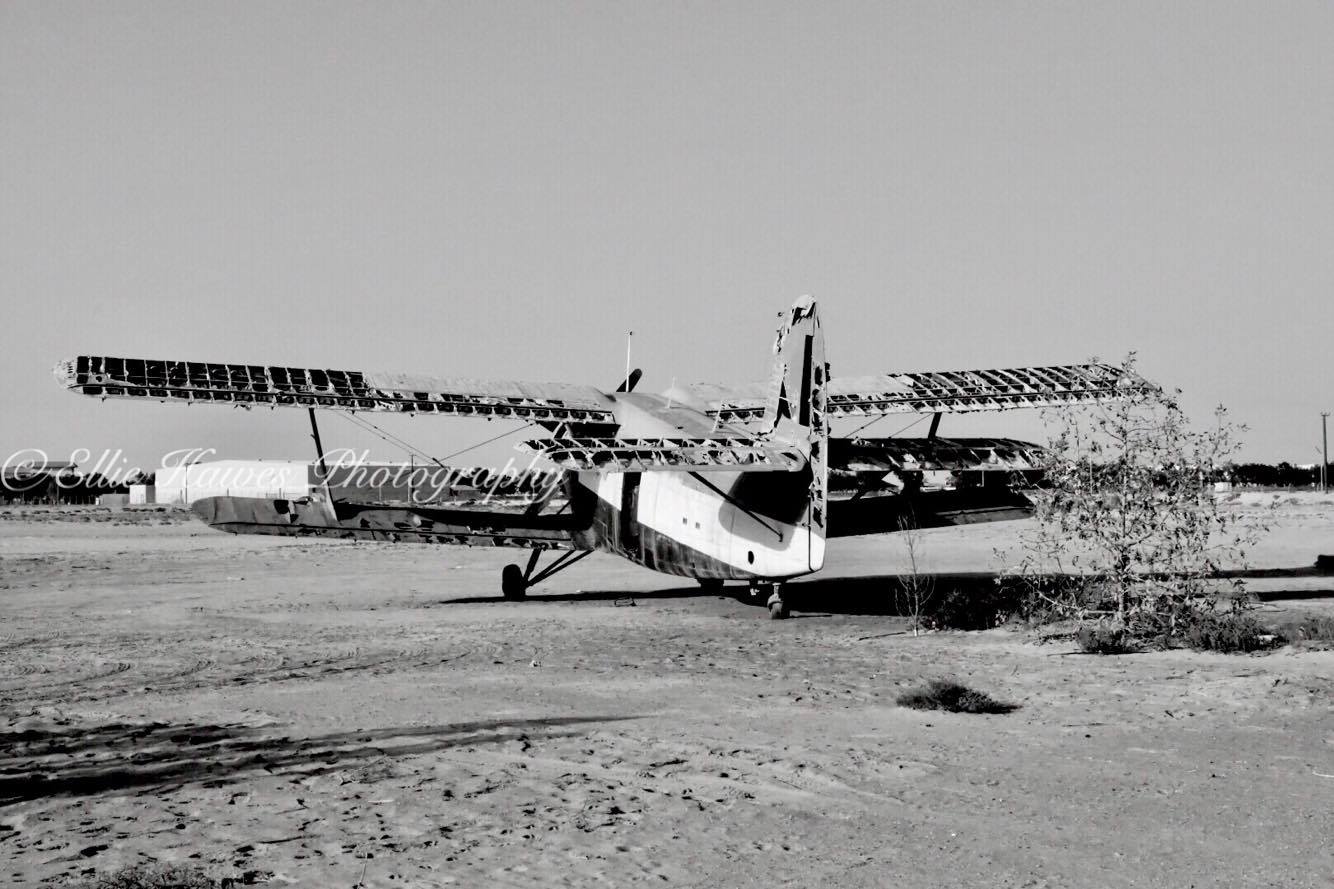 Abandoned plane in the U.A.E

The abandoned plane in the UAE, provided an opportunity for some great shots.  The relic planes in their deteriorate state shows some real character, it adds a different aspect to a photo of an ‘in tact’ plane.  With the wings having holes through them or the body being covered in rust, but then the inside.  It was amazing, it had a totally  different feel to it.  I tried to capture this, in its stripped back state.  The control wires hanging down, the seats ripped, it was a great day snapping away. 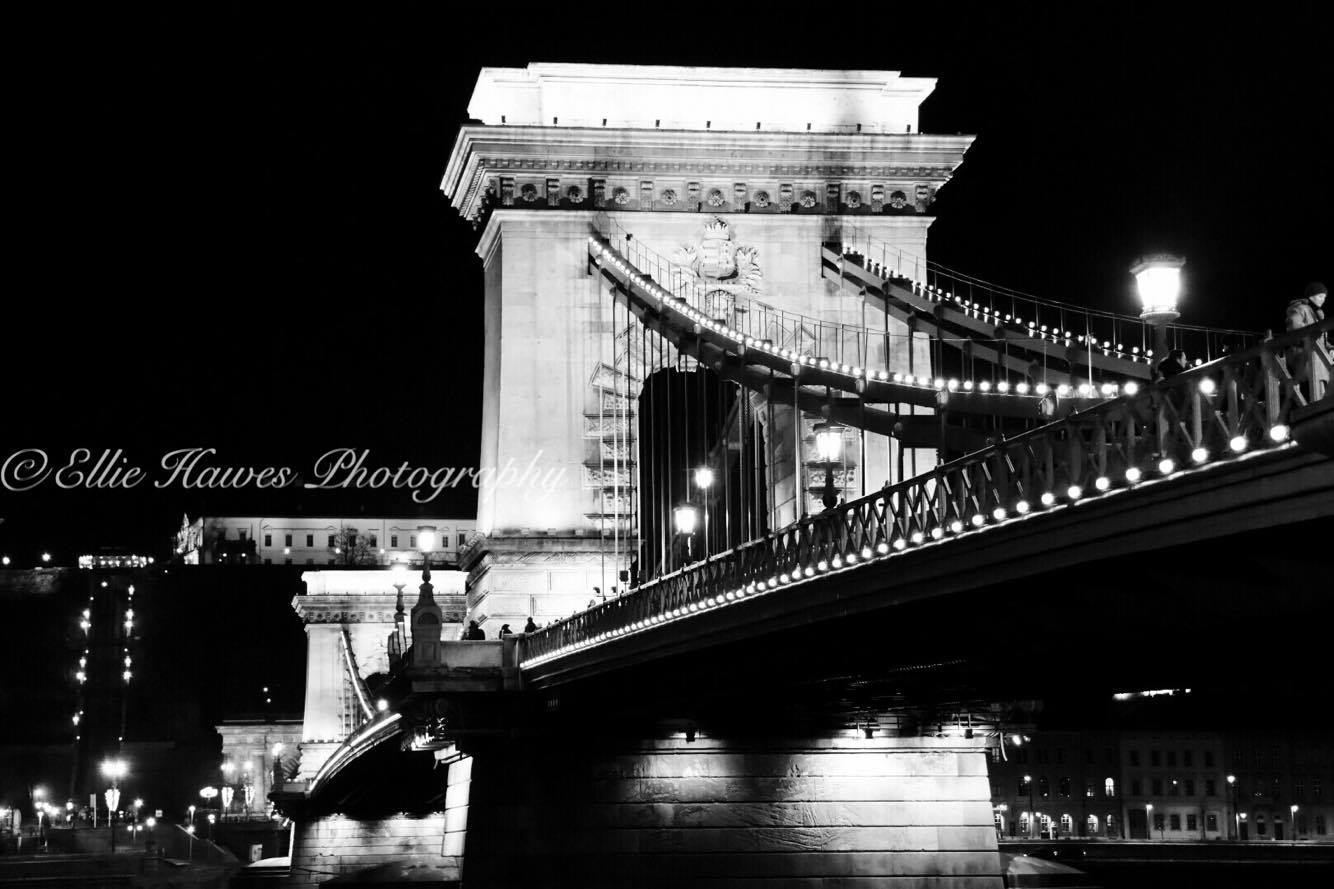 I was lucky enough to spend Christmas 2016 in the beautiful city of Budapest.  What a place to visit, the endless streets where every building has something to offer.  It was not just for the buildings but the old school city trams that pass by as you wander on the side streets, the bridges that connect Buda and Pest together, there is a photo opportunity around every corner. There is so much more than what meets the eye.  The architecture in Budapest is so detailed, there is not one missing piece.  Each building, statue or street art tells its own story. I would highly recommend any photographer or photography enthusiast out there to take yourself to Budapest and spend daylight and night time exploring what the city has to offer behind a lens. Shoes of Danube The shoes of Danube was a very heart warming, and touching memorial to all…