The abandoned plane in the UAE, provided an opportunity for some great shots.  The relic planes in their deteriorate state shows some real character, it adds a different aspect to a photo of an ‘in tact’ plane.  With the wings having holes through them or the body being covered in rust, but then the inside.  It was amazing, it had a totally  different feel to it.  I tried to capture this, in its stripped back state.  The control wires hanging down, the seats ripped, it was a great day snapping away. 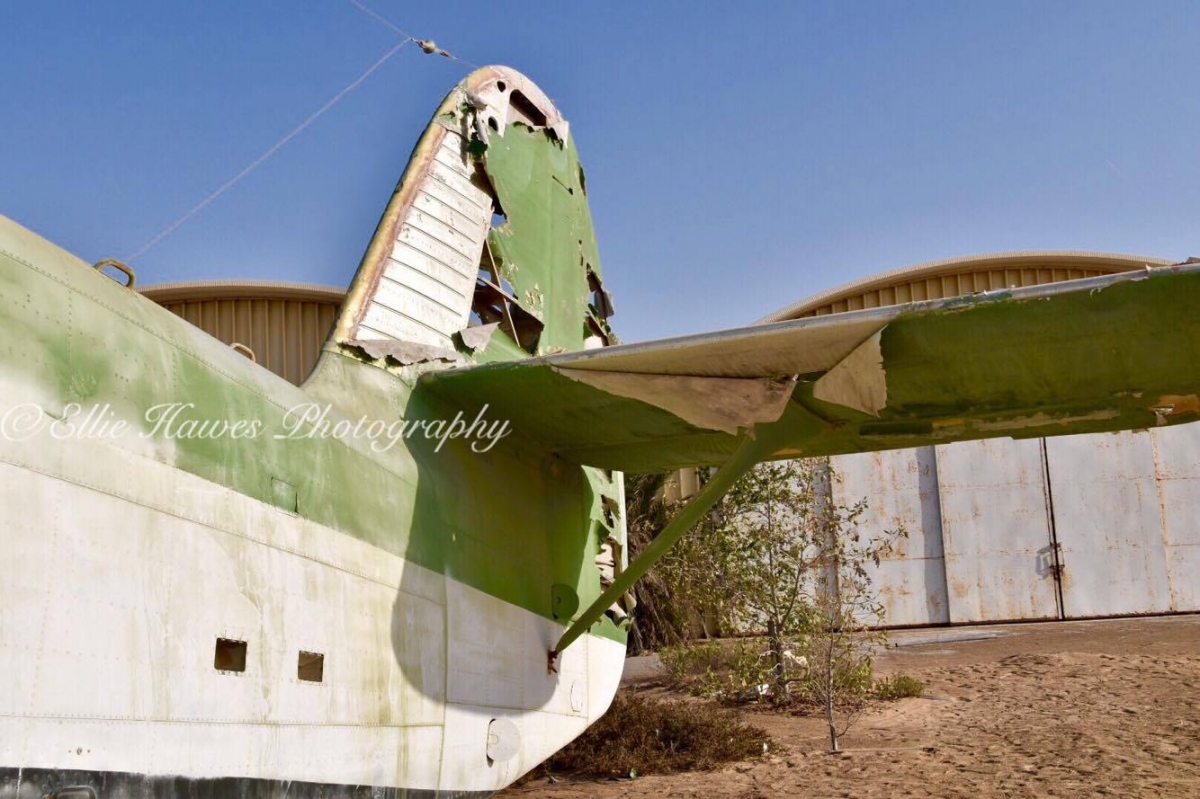 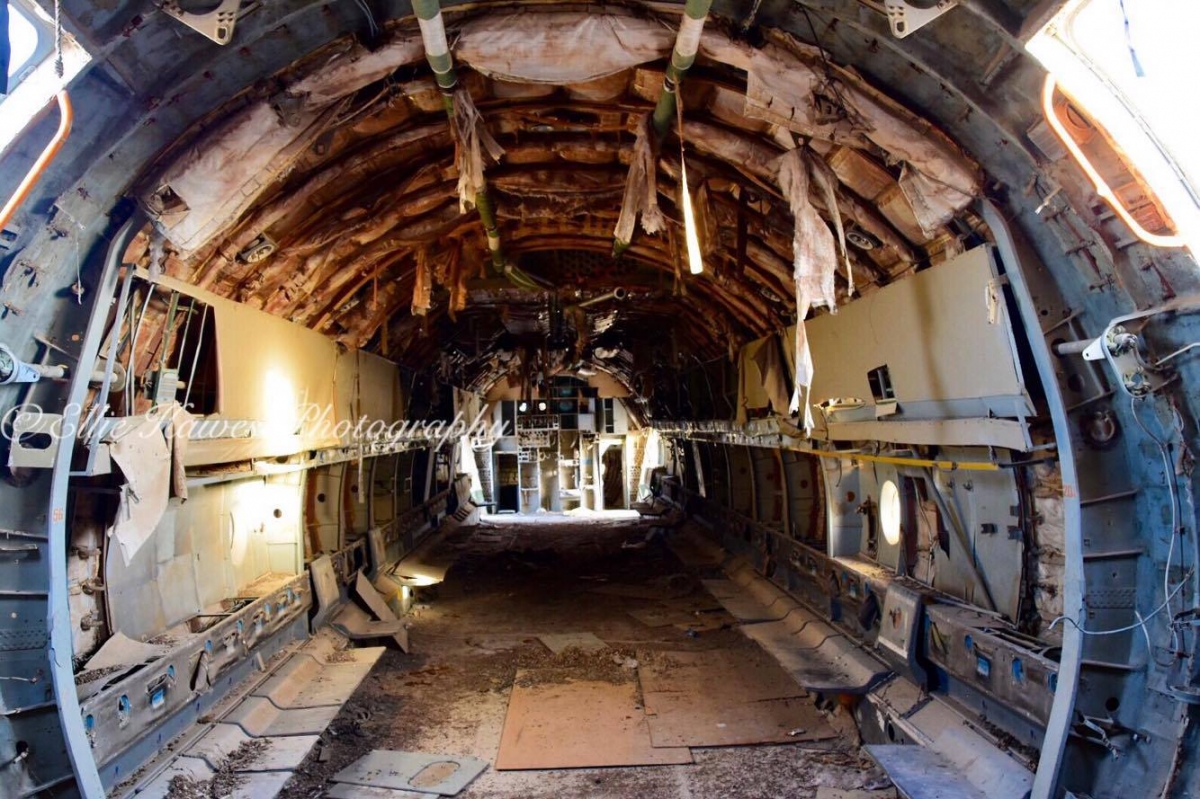 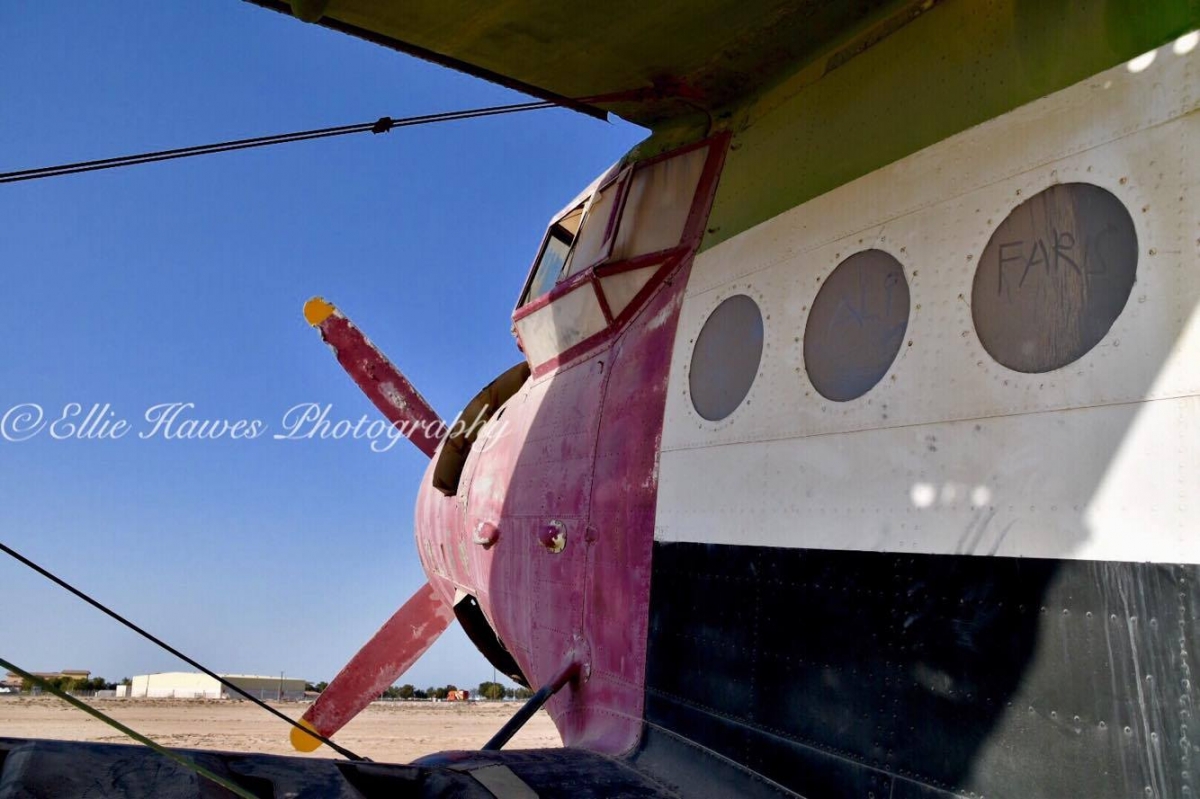 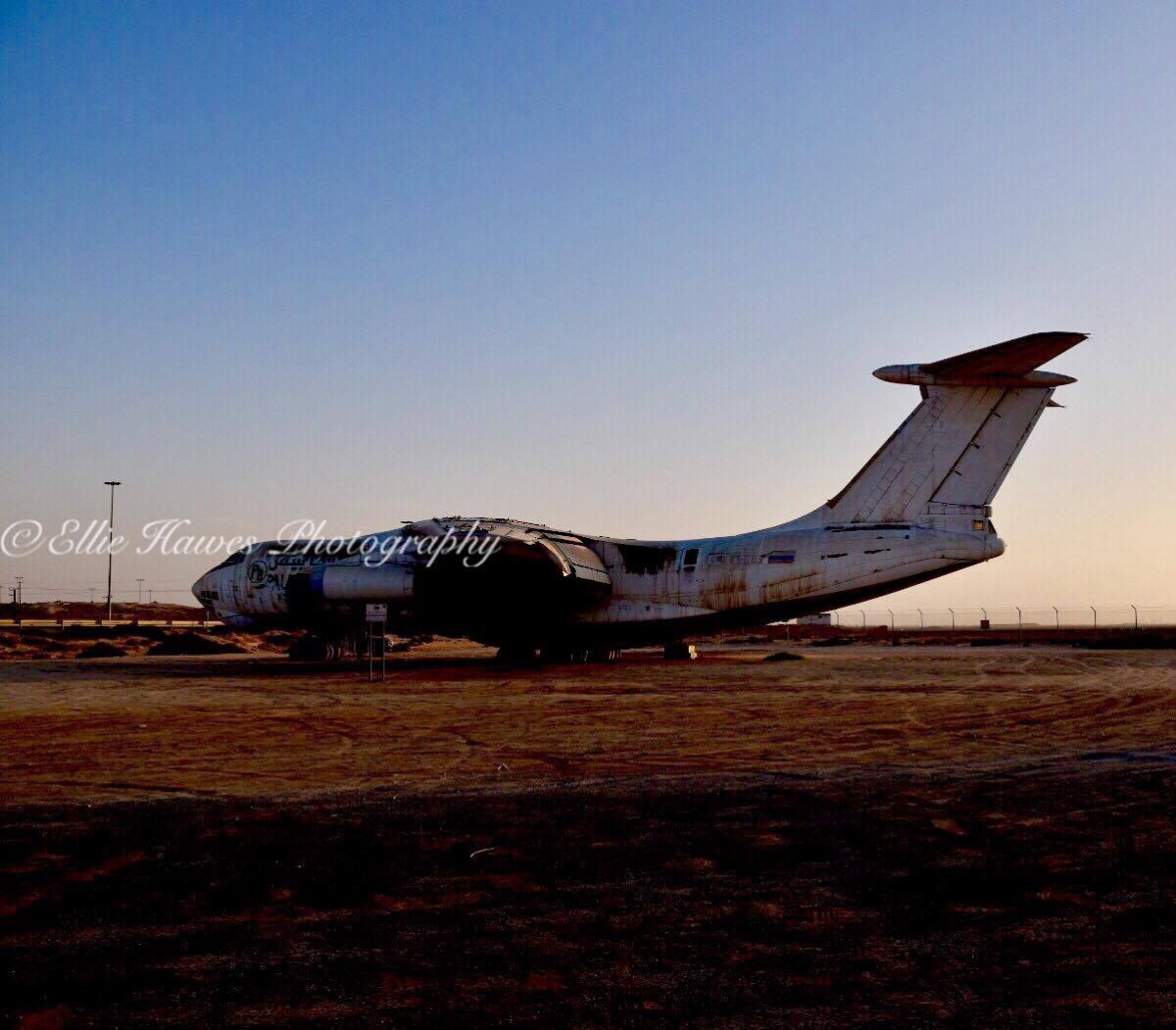 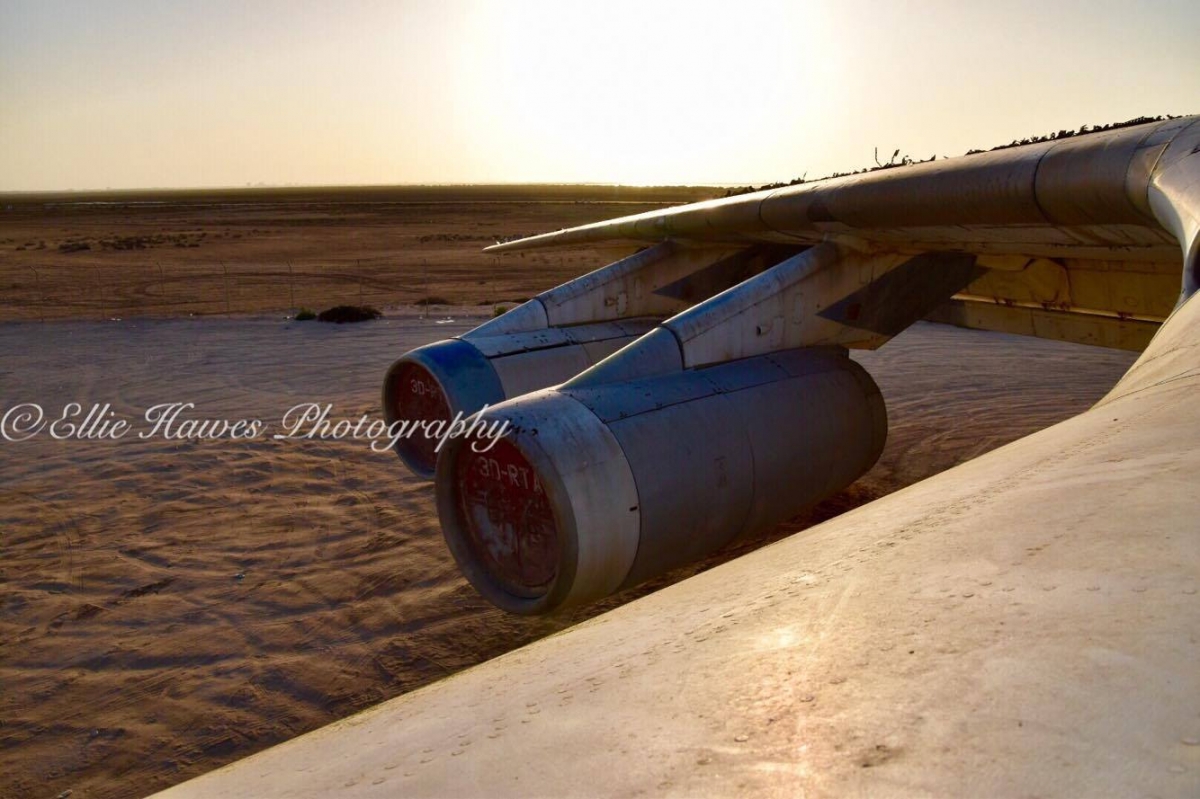 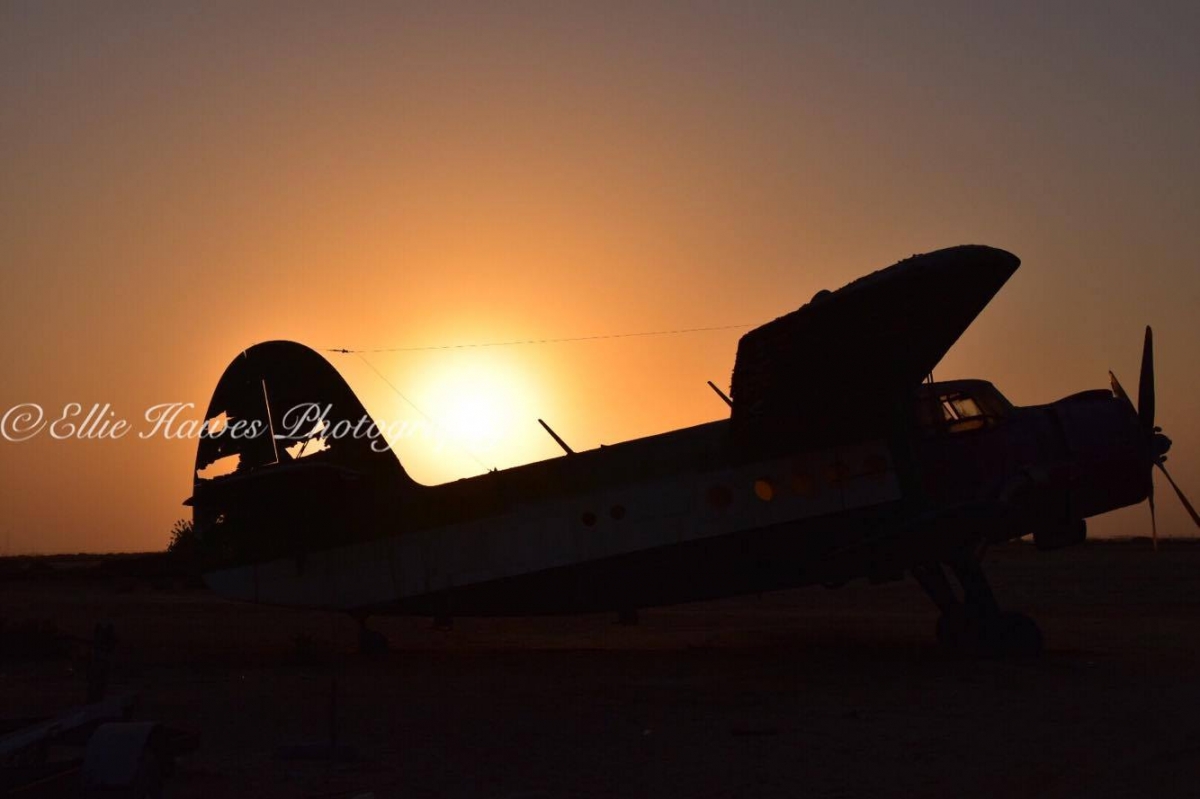 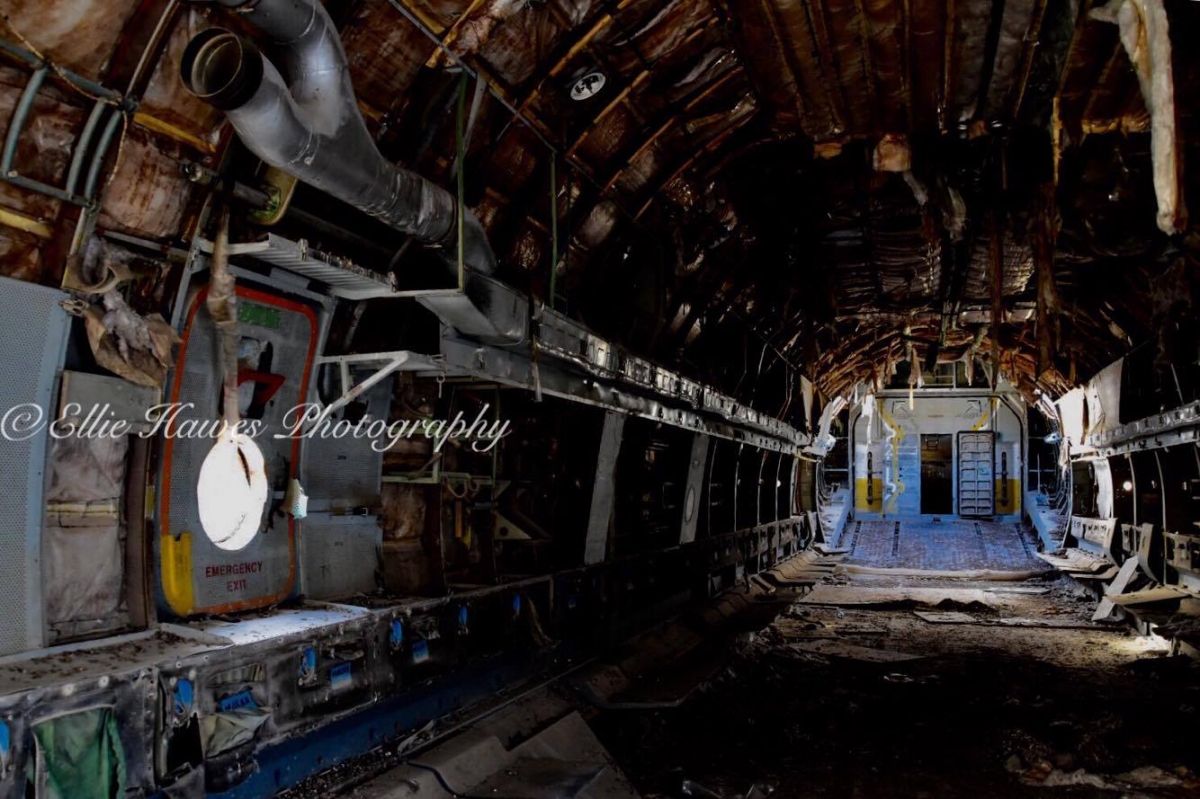 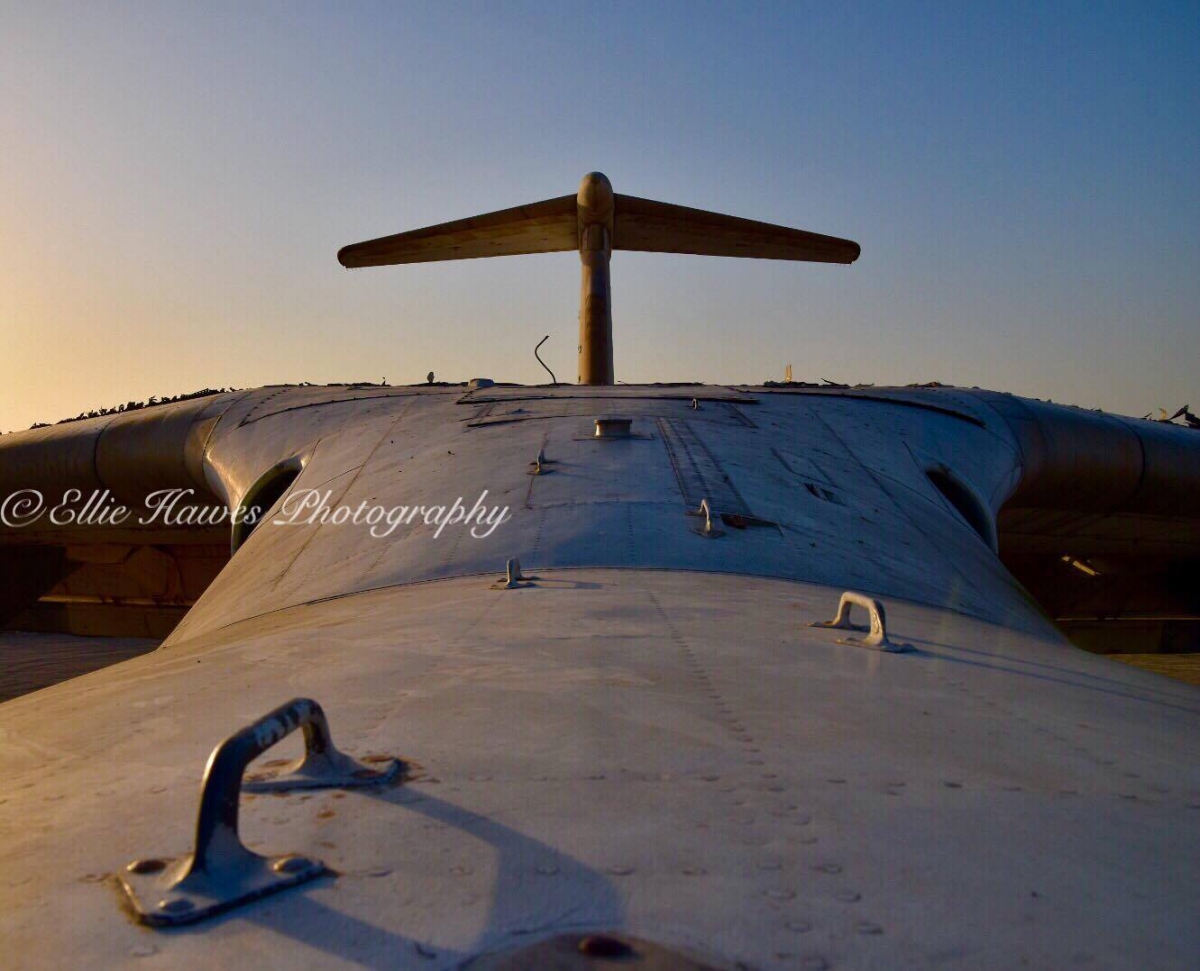 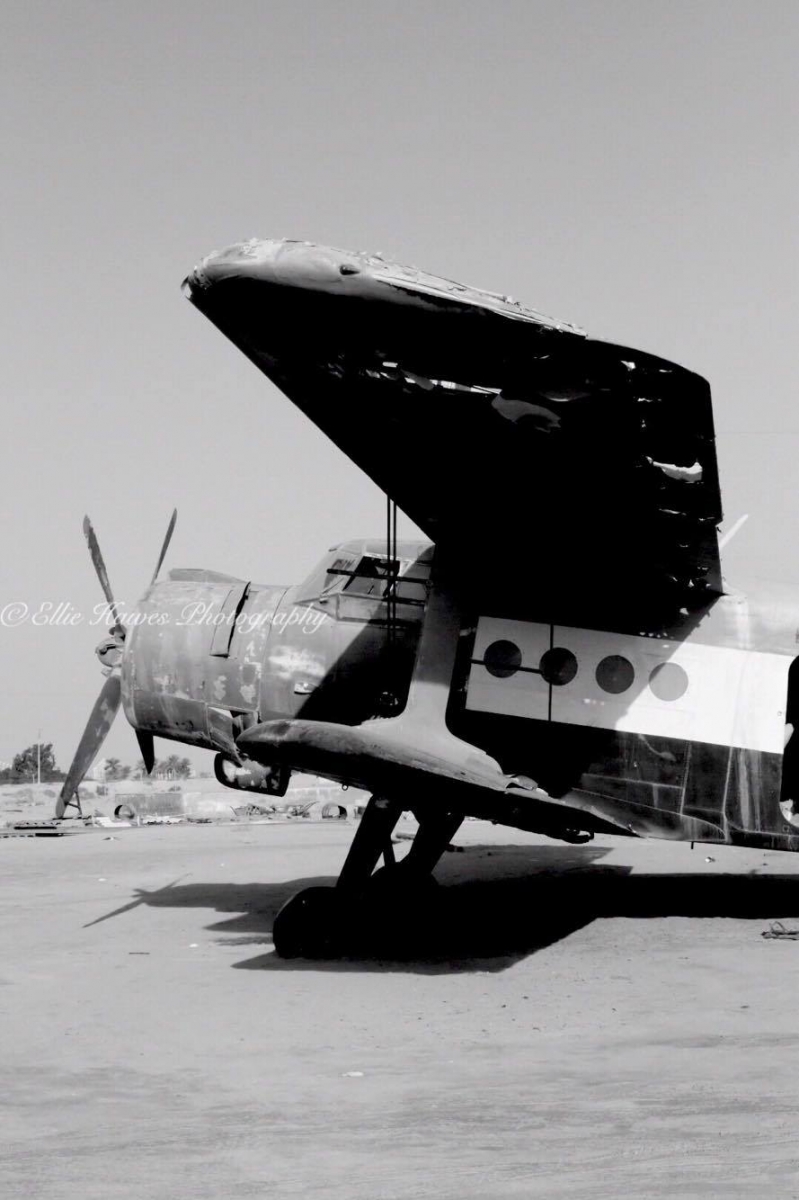 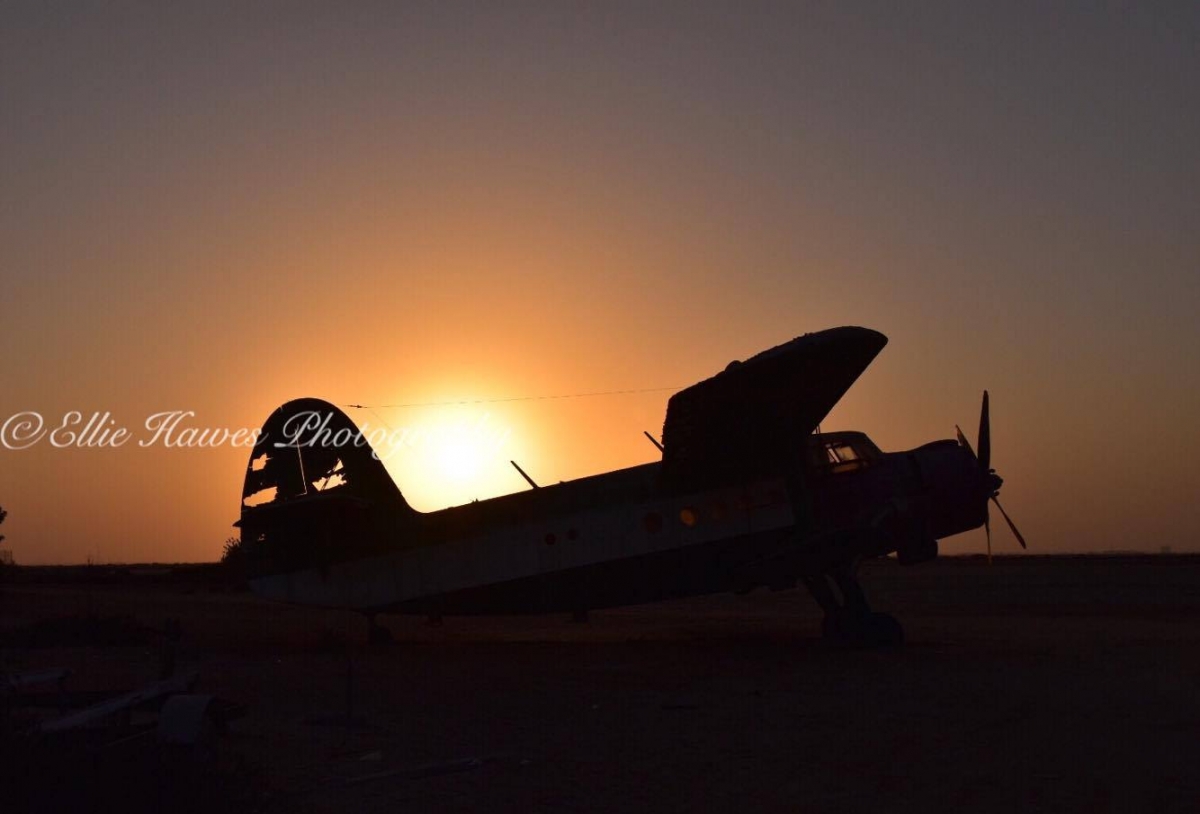 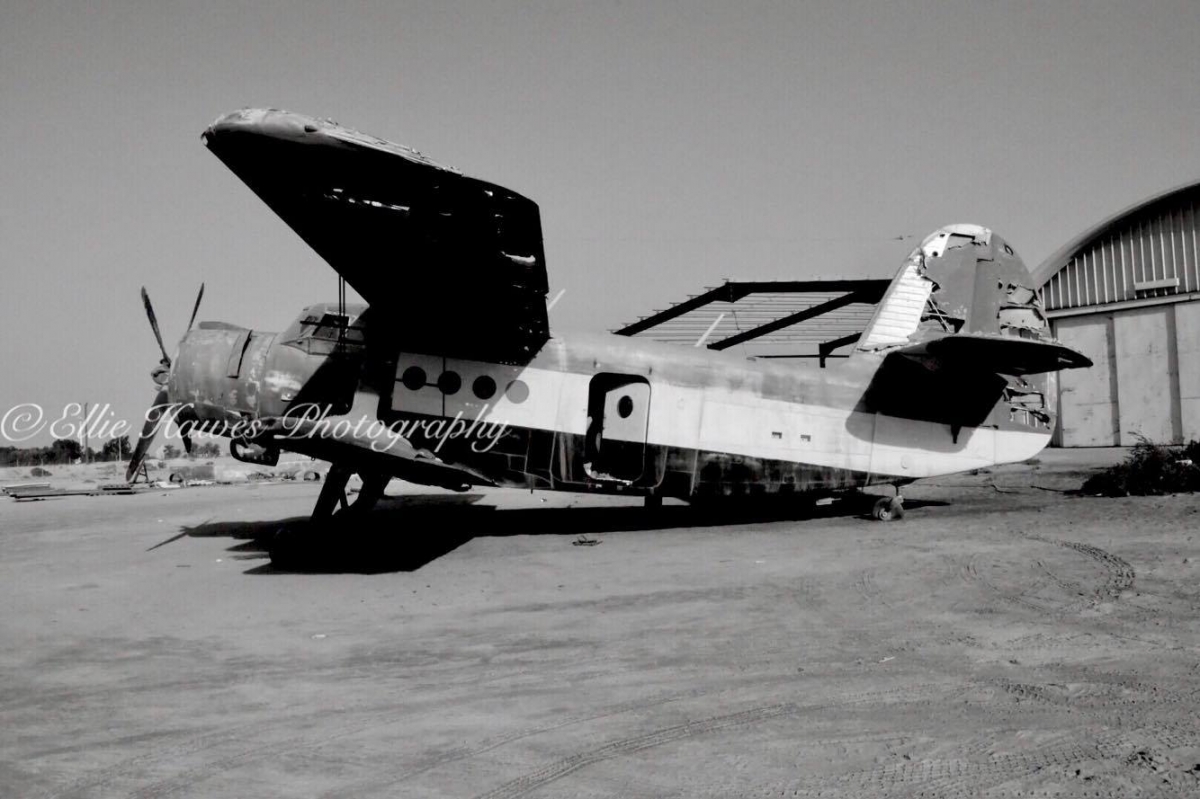 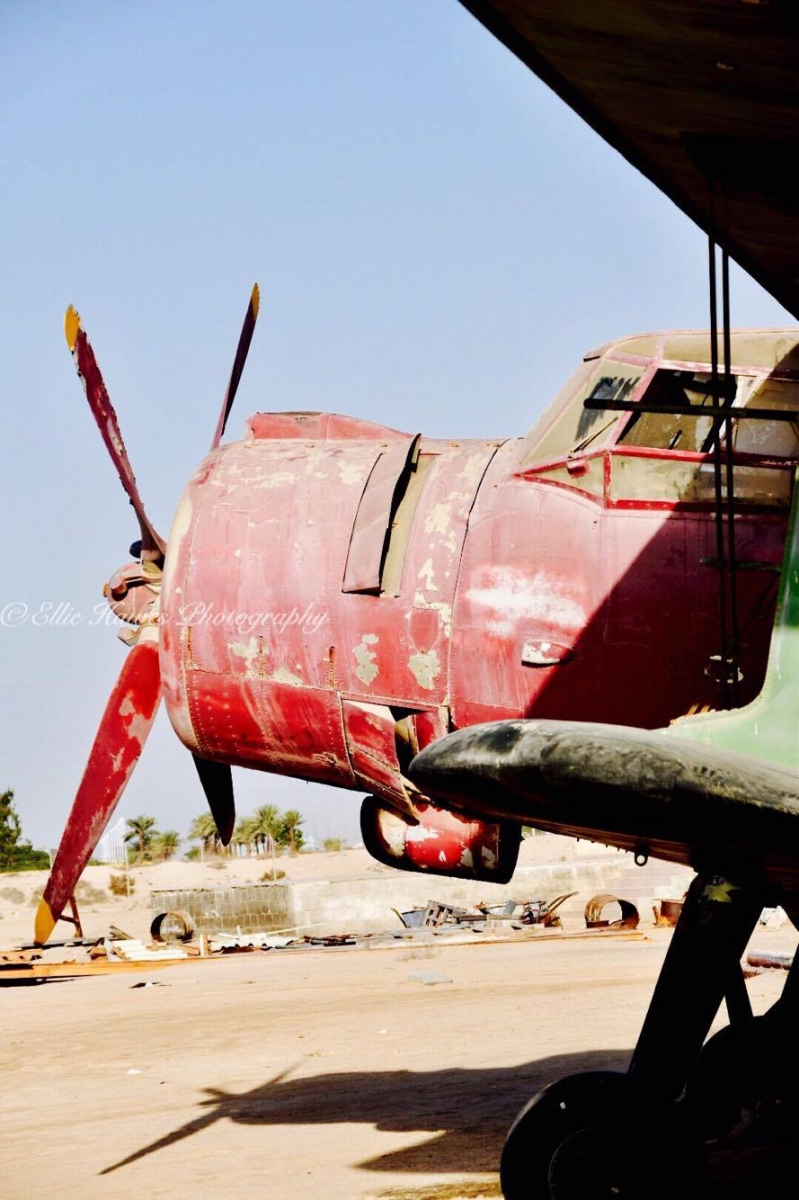 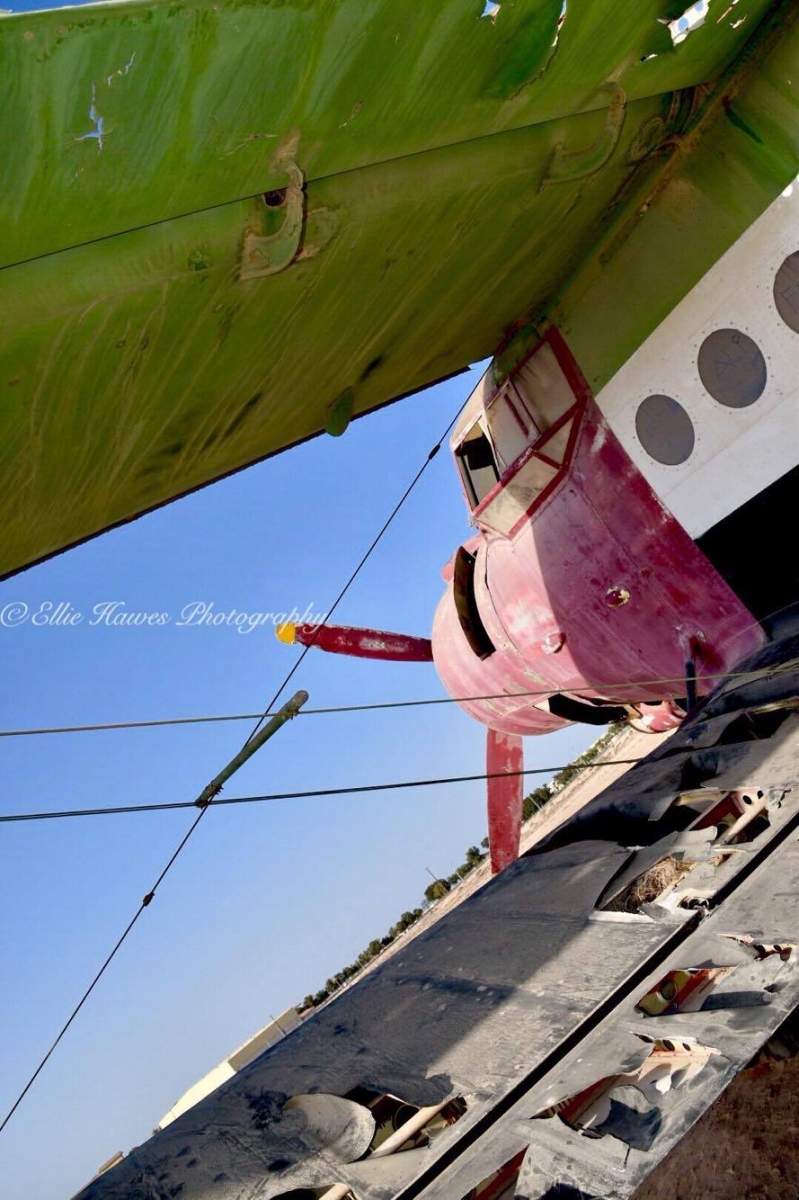 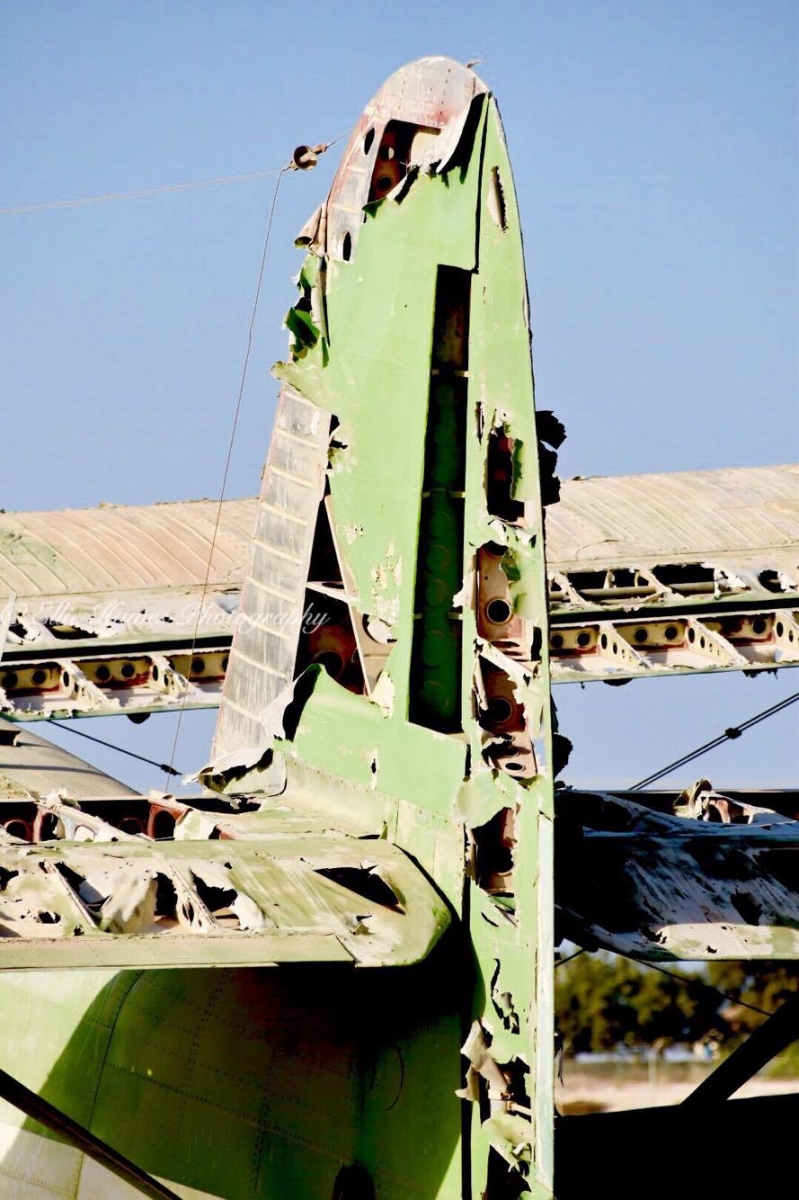 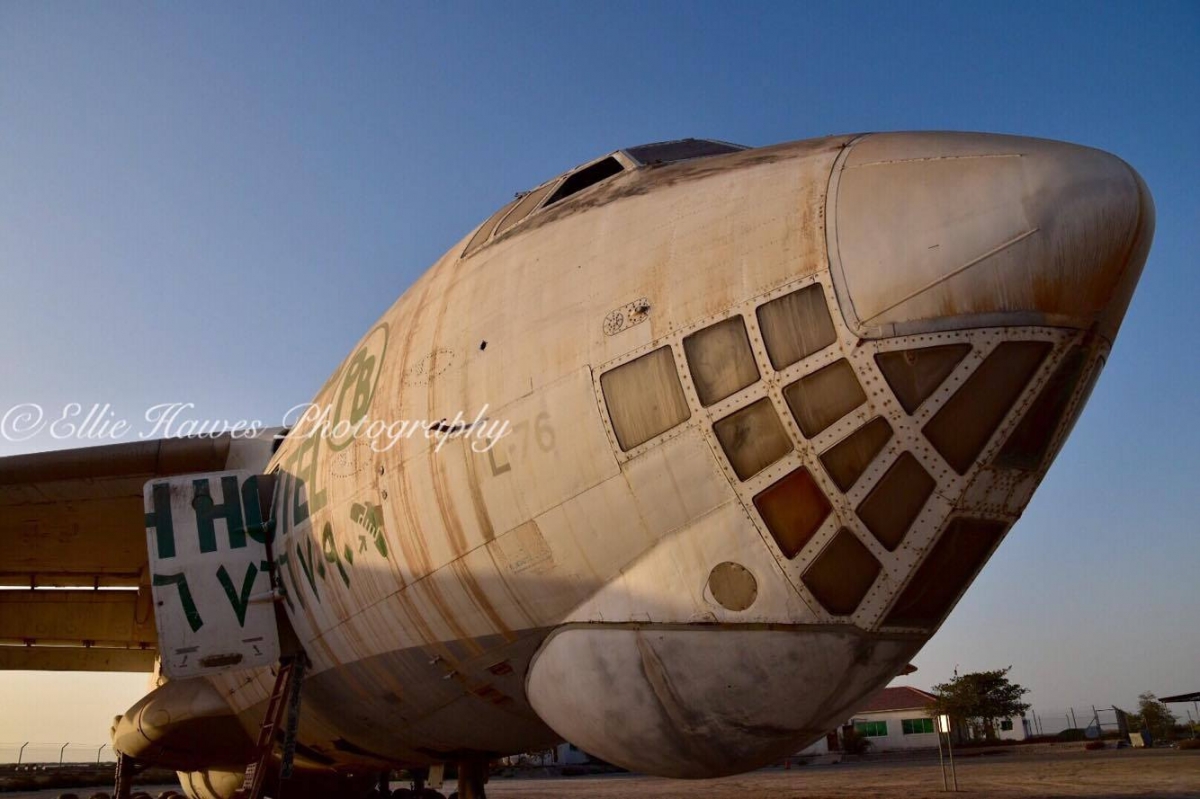 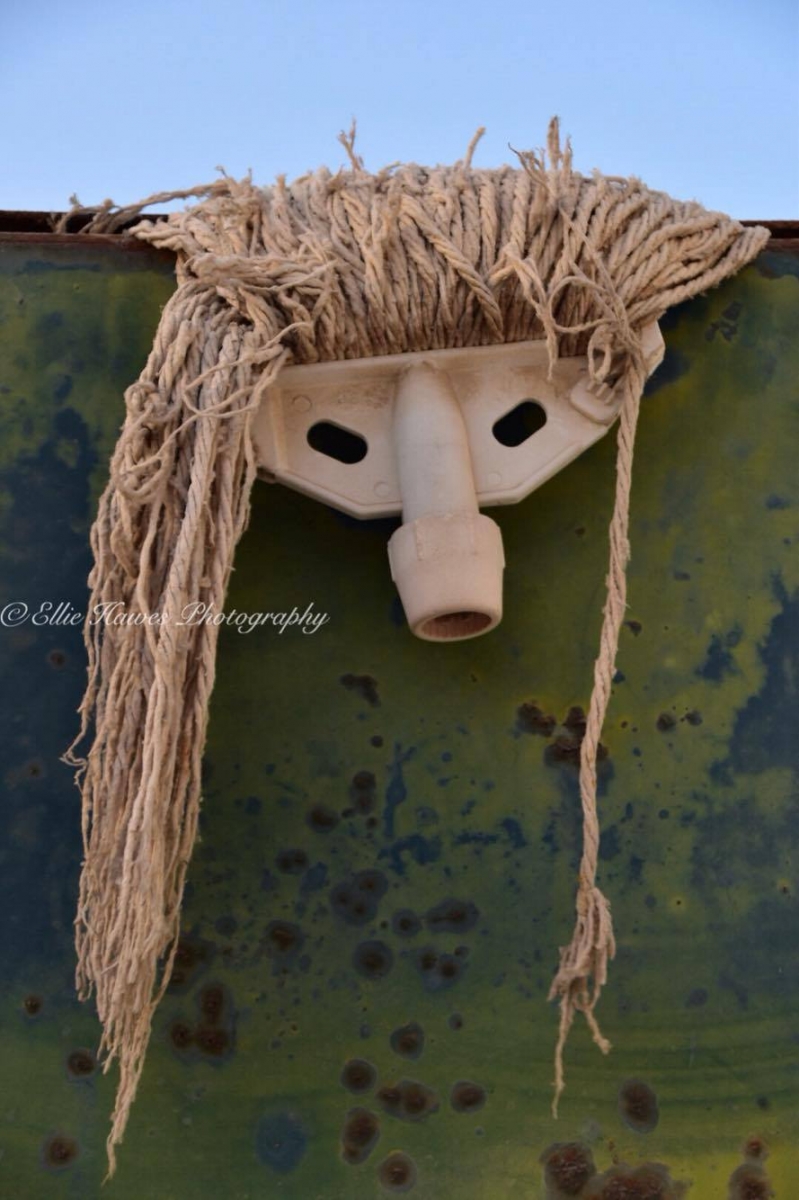 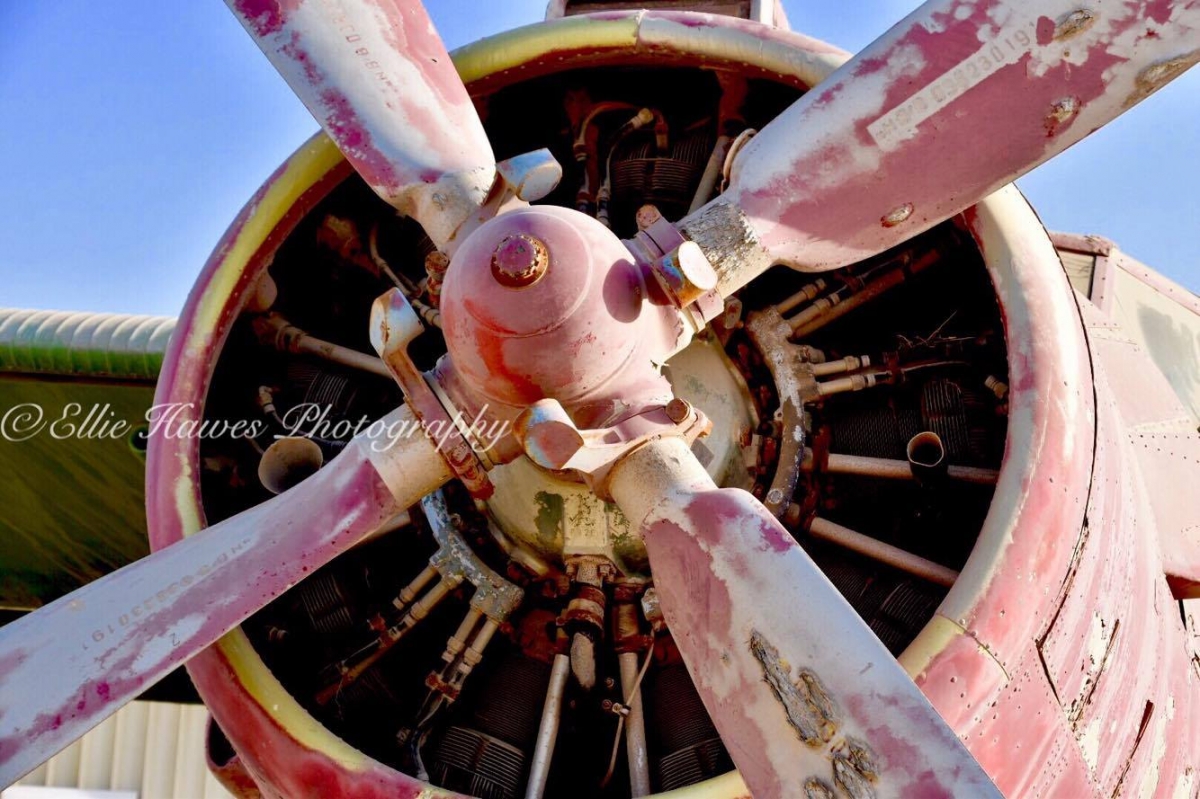 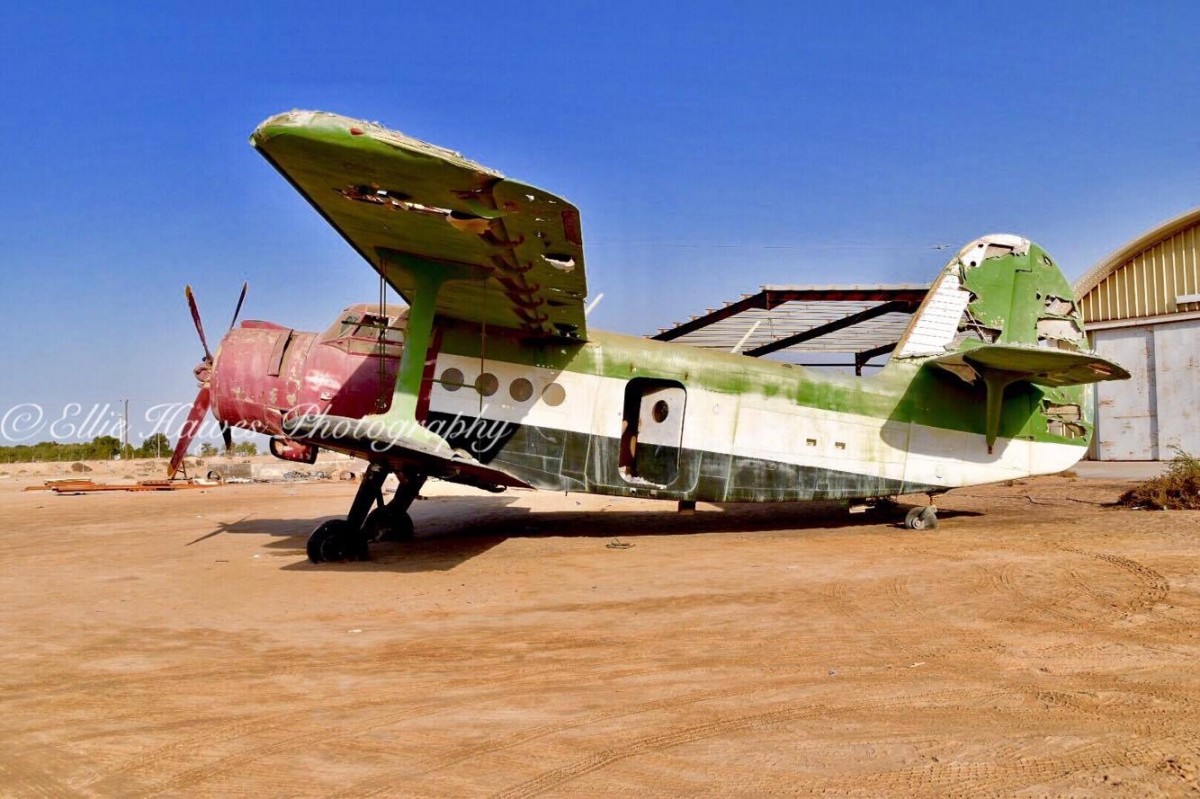 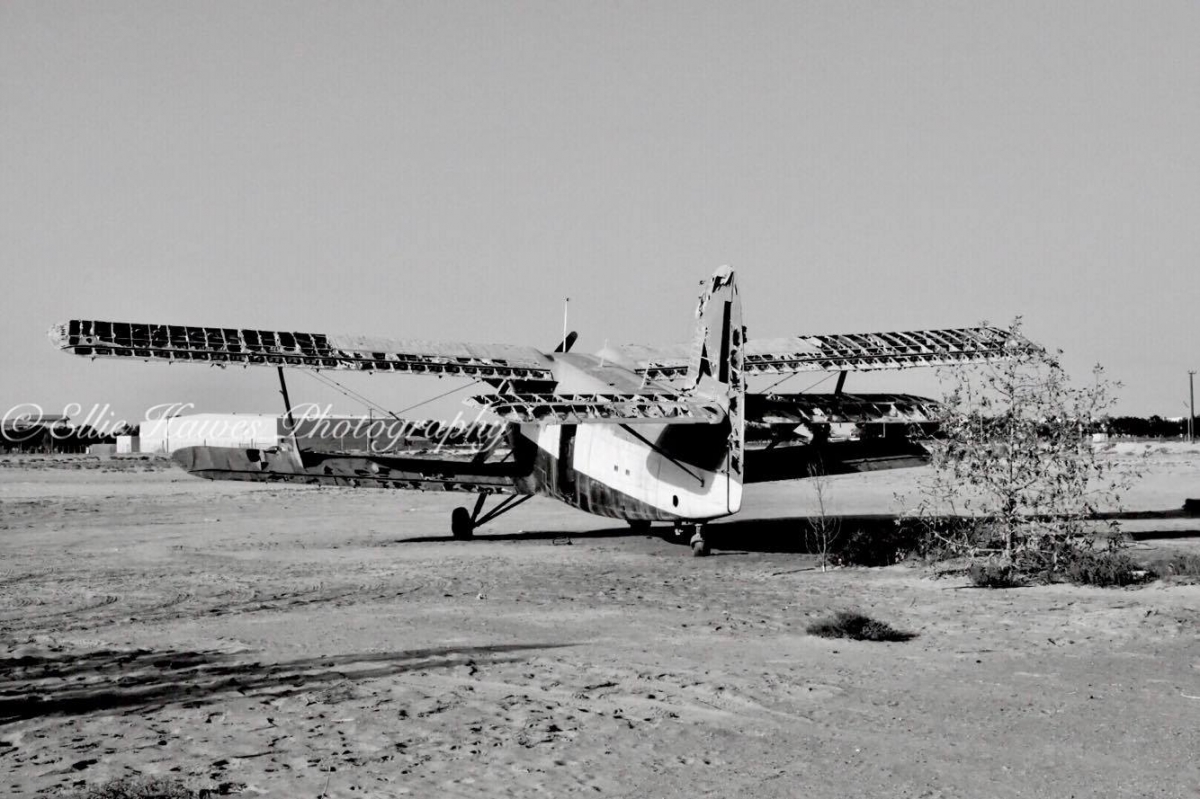 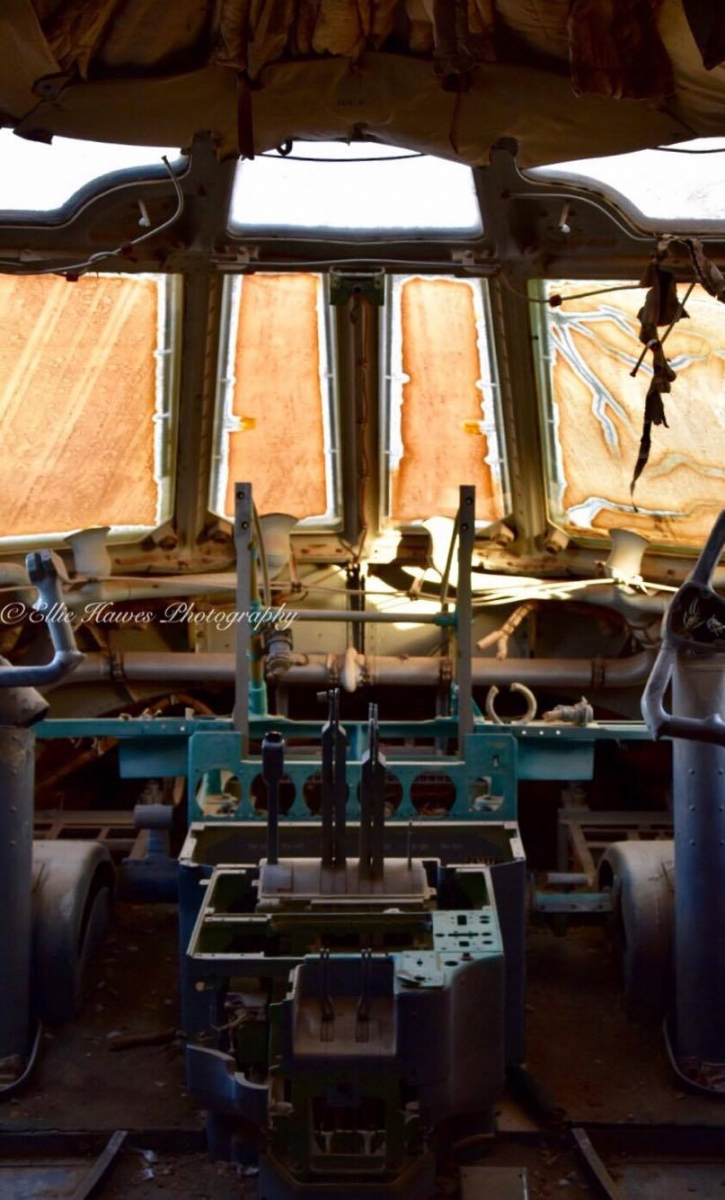 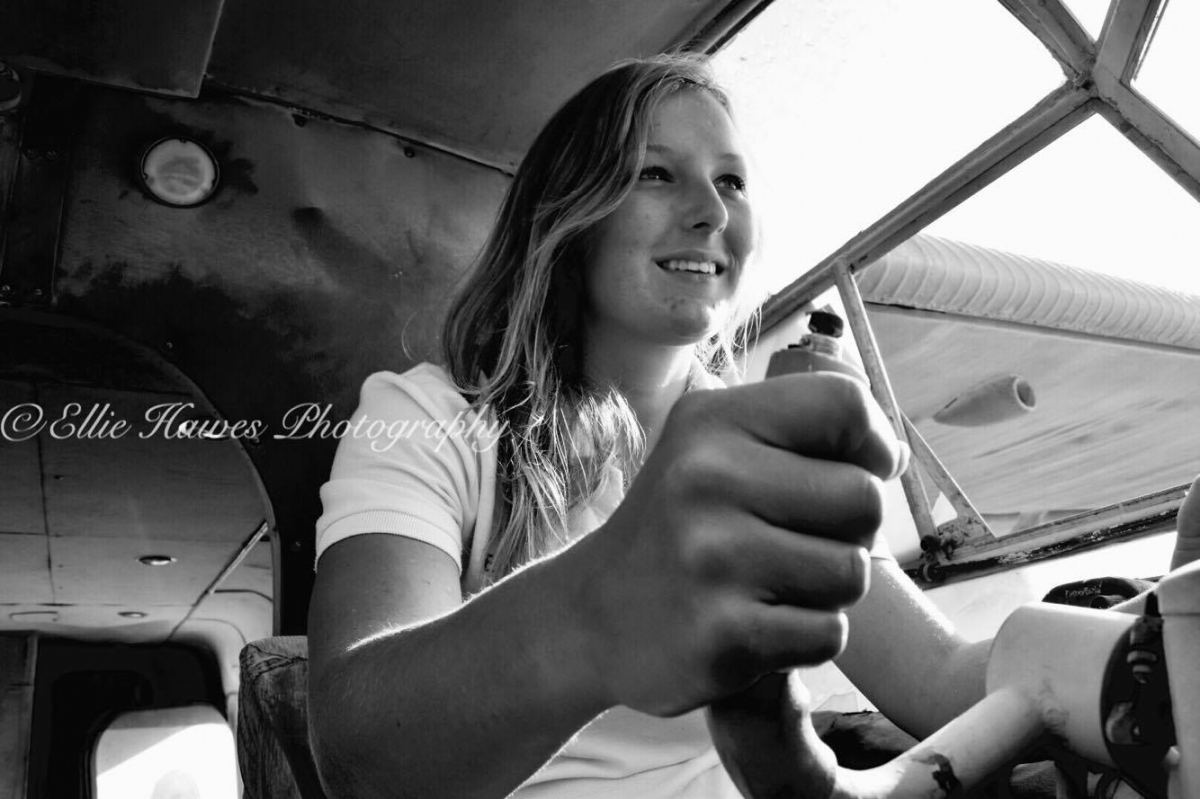 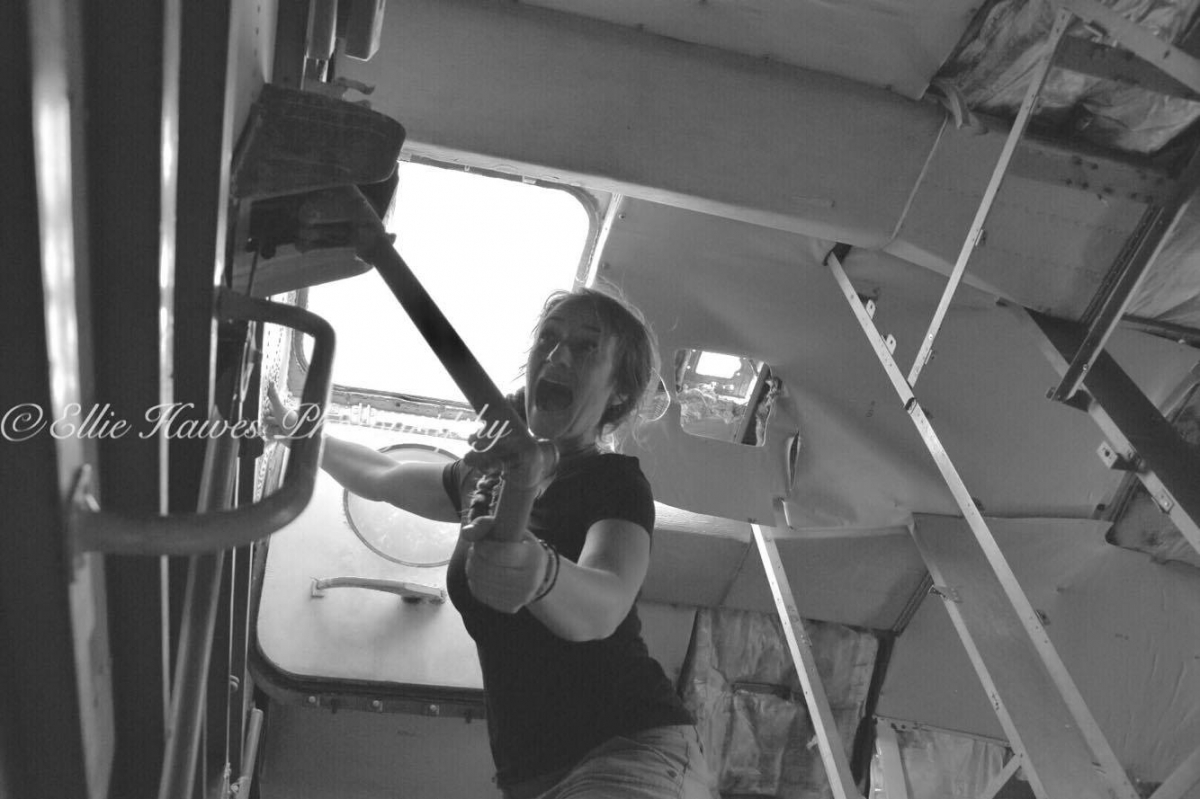 Next article A short story "from then to now"